The Ombudsman provides an effective avenue for complaints, helps raise the standard of public administration

The Ombudsman, Ms Winnie Chiu, presented to the public today (25 July) the 2018-19 Annual Report of the Office of The Ombudsman.

“Due to our unique status and statutory powers, the Office continues to be a popular and effective avenue of complaint for citizens aggrieved by acts of maladministration. We can be trusted to investigate complaints and resolve disputes in an independent, objective and impartial manner. The Office also helps government departments and public bodies by reviewing whether they have been acting correctly or improperly, focusing on what has triggered complaints and recommending what improvements are called for, thus raising the standard of public administration,” Ms Chiu said.

During the year, the Office made 253 recommendations upon completion of its full investigations and direct investigations. Of these, 234 (92.5%) were accepted by the organisations for implementation while 19 (7.5%) were under consideration as at 30 June 2019. Some organisations took the initiative to make improvements even during the course of an investigation.

In 2018-19, 205 cases (7%) were concluded by mediation, with 26 government departments and public organisations participating in resolving complaints by this method. More organisations have become receptive to this mode of complaint resolution. The average processing time was about 12.8 days, with 92% of the cases completed within one month and over 30% were resolved within five days. Over 90% of the complainants were satisfied with the work of the mediators and all organisations were satisfied with the outcome of the mediation.

The Office received 87 complaints regarding access to information, dropping slightly from the 93 complaints received the year before, although the 2018 complaint number was up 55% compared with the figure five years ago. The Office found that the most common failing of the government departments and public organisations was non-compliance with specific provisions of the Code, including failure to consider provision of part of a record, to meet the target response time, to provide reasons for refusal, to inform the information requester of the channel for a review or complaint, or to obtain third-party consent.

The full text of the Annual Report can be viewed or downloaded from the Office of The Ombudsman website. 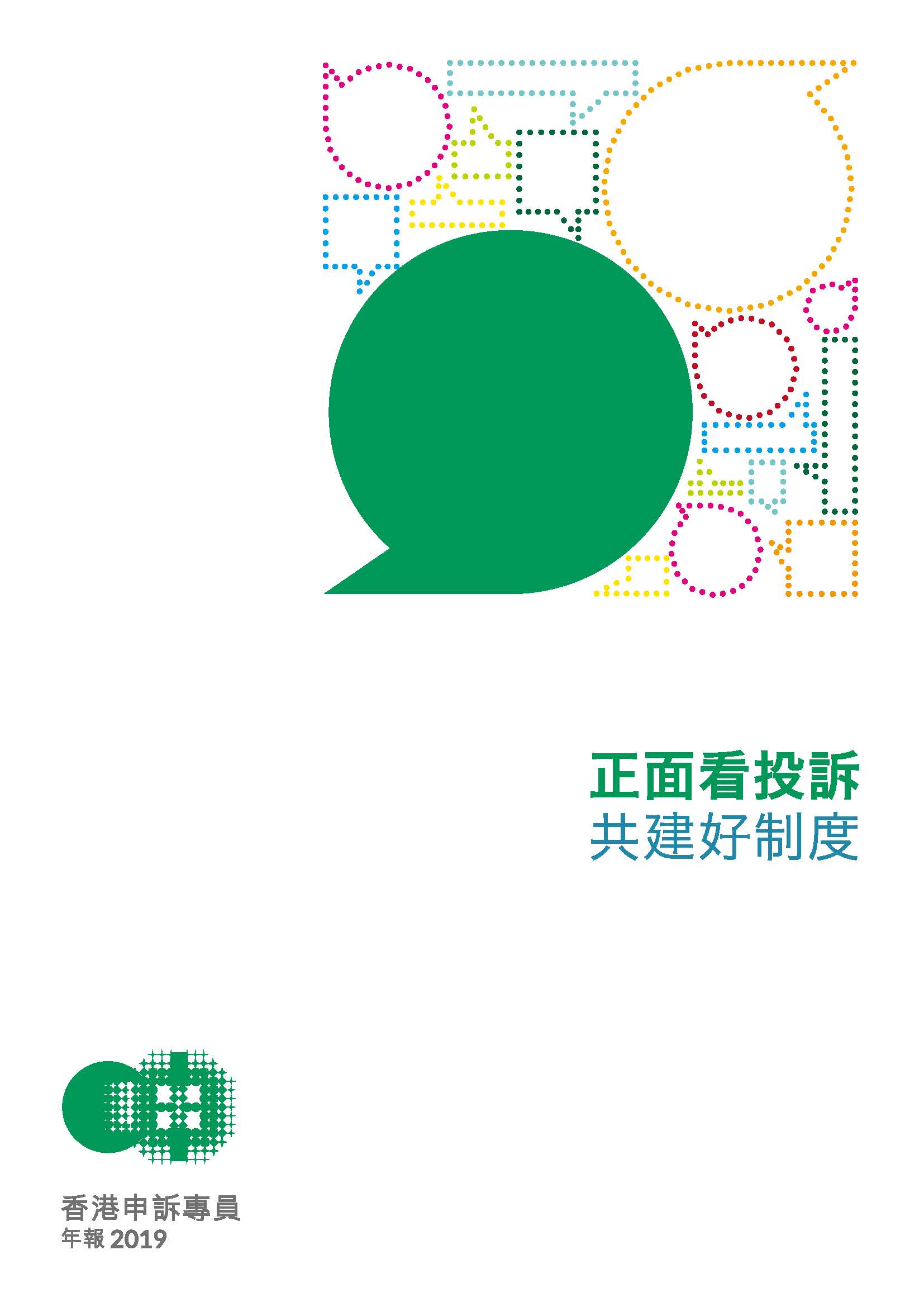