The Ombudsman, Ms Connie Lau, reminded Government departments and public organisations at the 20th Presentation Ceremony of The Ombudsman’s Awards today (October 27) “to stand in other people’s shoes and show empathy” in order to keep abreast of changes and meet public expectations in an ever-progressing society.  Likewise, public officers need to have a flexible mind and show empathy.

Ms Lau said, “In providing services to the public, Government departments and public organisations should always try to stand in other people’s shoes and think from their perspectives, whether in implementing policies or in carrying out administrative duties.  Only through understanding people’s feelings and needs can the organisation operate in a way that truly respond to public aspirations.”

The Grand Award this year goes to the Legal Aid Department (“LAD”).  While complaints against LAD usually involve complex legal issues, voluminous documents or lengthy litigations, the Department would spare no effort in providing the Office with comprehensive, clear and detailed information and has responded to its enquiries in a timely manner so that its investigators could adequately understand the cases and grasp the crux of the complaints.  LAD was actually one of the winning organisations last year.  With excellent service standard and outstanding performance in complaint handling, no wonder the Department has advanced further to become the winner of the Grand Award this year.

The other two winning organisations are the Mandatory Provident Fund Schemes Authority and the Transport Department.  They always handle enquiries from the public and those from the Office in a timely and diligent manner, and have actively cooperated with the Office’s investigations.  The Ombudsman recognised their high standard of professionalism in delivering quality service.

At the ceremony, Ms Lau also commended the contributions made by the public officers who receive the Individual Awards, noting that “they have been recognised by both the public and their departments/organisations for the commendable professionalism and excellence they have demonstrated in service delivery.”  She hoped that more public officers could win the Awards next year so that the spirit they espouse would continue to be a dominant force within the public administrative system.

The Ombudsman’s Awards Scheme was introduced in 1997.  In 1999, the Scheme was extended to honour individual public officers.  In 2011, the scope of the Awards was further extended to recognise public officers’ efforts in handling enquiries and complaints relating to the Code on Access to Information. 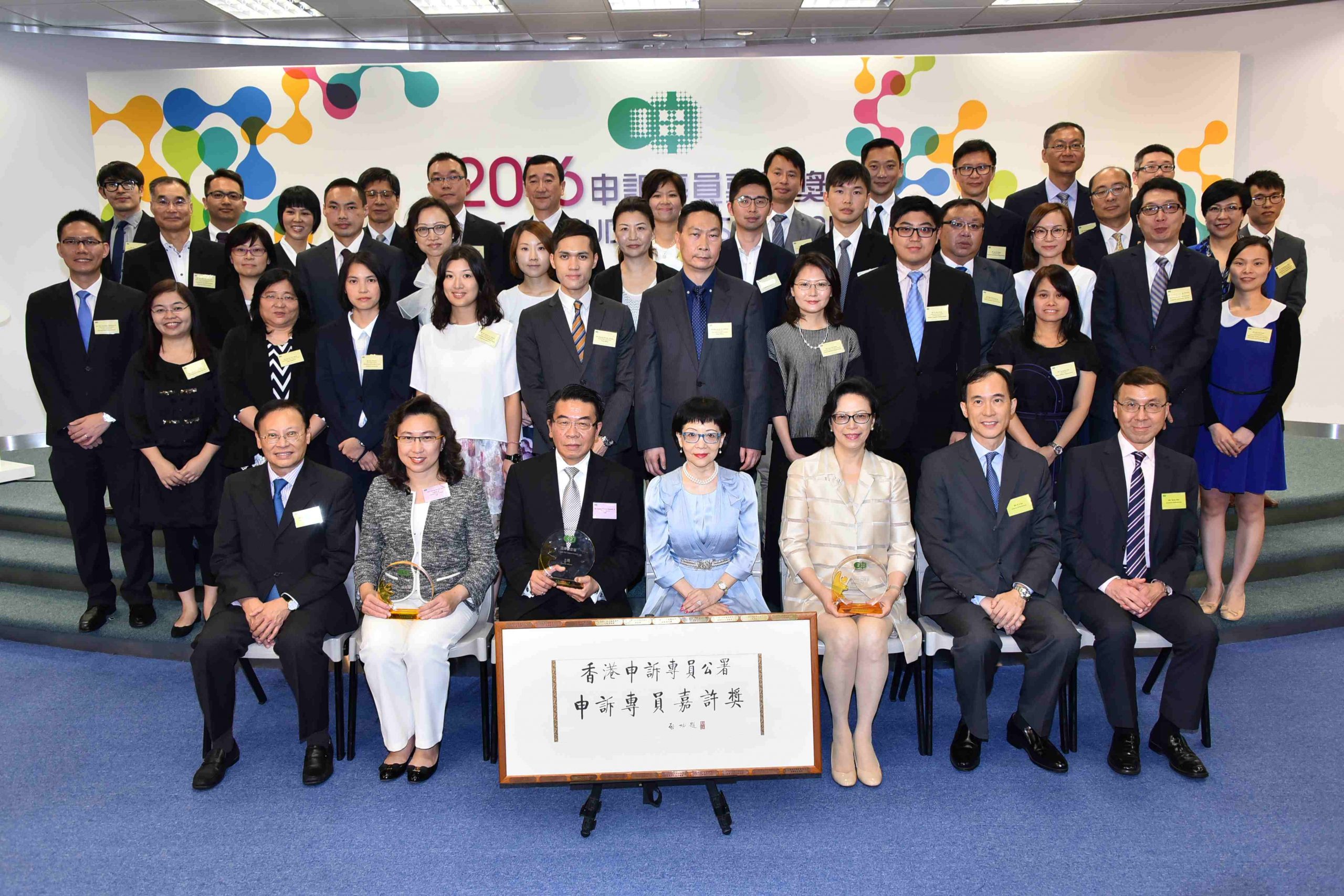