Moreover, as at March 2019, around 10% of the Notices (totalling nearly 490,000) issued between 2012 and 2018 were not complied with, and some of them were issued when the Scheme commenced. The BD had also failed to properly monitor compliance with statutory notices of the Scheme (Notices).

The BD has an audit check mechanism in place to monitor whether the Qualified Persons (QPs) and Registered Contractors (RCs) have properly carried out those tasks. However, even though the Scheme commenced in 2012, prior to 2017 the BD had not compiled any data for monitoring the audit checks carried out by its staff and whether QPs and RCs had completed the prescribed inspection and prescribed repair properly.

Among the selected cases that successfully went through site audits in 2017 and 2018, 44% and 52% respectively were not completed within the time frame of two months set by the BD. This showed that the time needed to complete site audits did not meet the requirements in the BD’s operational guidelines.

For cases selected for site audit by the BD in 2017 and 2018, about three quarters (77% and 78% respectively) were terminated because property owners either refused the BD’s request for a site audit or did not respond to the request. Huge resources were spent on site audits, yet for very limited effectiveness. Though the BD has set a sampling ratio of 10% since 2017, the percentages of actual site audits was only 2.3% and 2.2% respectively in 2017 and 2018, which affected the effectiveness of site audits.

While the BD did take follow-up and enforcement actions against Owners Corporations and property owners who had failed to comply with a Notice, in 142 cases in which a Notice had been served as early as 2012 but compliance was outstanding, warning letters were only issued to the owners concerned five years later. Such delays are glaring.

The Ombudsman recommended that the BD conduct a comprehensive review on the implementation of the Scheme and lay down practicable work targets so as to speed up listing buildings whose age is covered by the Scheme as target buildings. The department should monitor the compliance with Notices more proactively, and clear the backlog promptly and effectively.

Furthermore, the BD should review the need to revise the definition of the time frame set in its operational guidelines regarding the completion of site audits so as to clearly reflect the department’s requirement, and remind its staff to follow up and complete site audits within the time frame specified in the operational guidelines, as well as explore measures to increase the success rate of staff gaining entry into premises for conducting site audits, so that the effectiveness of the audit check mechanism can be enhanced as a whole.

The Ombudsman also recommended the BD to adopt the rate of actual entry into premises to carry out site audits, instead of the sampling ratio, as its work benchmark to reflect the real situation of site audits, and to take timely enforcement actions against property owners who fail to comply with a Notice.

The investigation report has been uploaded to the Office of The Ombudsman website for public viewing. 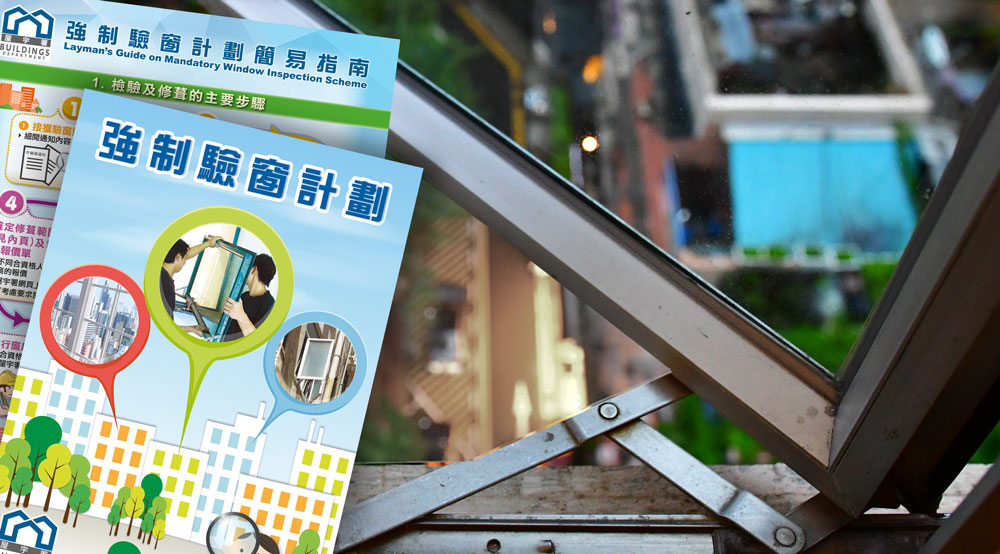