Ombudsman probes effectiveness of 1823 in handling complaints and enquiries

The Ombudsman, Ms Winnie Chiu, today (28 July) announced the launch of a direct investigation to examine the effectiveness of 1823, managed by the Efficiency Office (EO), in handling complaints and enquiries.

1823 provides a one-stop service round the clock to answer public enquiries for 23 participating departments and to receive complaints, suggestions and compliments about any area of government services.

Between January and May 2022, the Office of The Ombudsman received many complaints against 1823 for failing to answer phone calls and suspending the processing of written enquiries and complaints. It resulted in a lack of avenue for the public to seek help. The Office noted that, in response to a question by a Legislative Council Member on 15 June, the Government admitted that with the impact of the fifth wave of COVID-19 the call volume of 1823 had occasionally exceeded its system capacity. Particularly between March and May, 63% of calls were busied out by the system. In such cases, the callers could neither talk with an operator nor leave a voice message.

Even before the pandemic outbreak, the Office of The Ombudsman had received complaints against 1823 for its delays or failure to answer phone calls. In most cases, the EO attributed such deficiencies to an influx of calls brought about by emergency incidents or the launching of new government services. Moreover, 1823’s role as a co-ordinator in handling complaint cases involving multiple departments is often called into question.

Ms Chiu said, “Over the past two decades, 1823 has established itself as the major contact point for the public to raise enquiries and complaints with the Government. If 1823 is not operating effectively or part of its service is interrupted, it will not only cause inconvenience to the public, but will also impede departments’ daily work in handling public enquiries and complaints. Moreover, by collecting views on government services from the public through 1823, departments can keep track of the community’s concerns in their daily lives. Hence, the effective functioning of 1823 is crucial for the Government to promote good governance and enhance the efficiency and quality of public administration. I, therefore, have decided to initiate this direct investigation to examine the effectiveness of 1823 in handling complaints and enquiries, including its mechanism for handling cross-departmental complaints, and will make recommendations for improvement where necessary.”

The Ombudsman welcomes views from members of the public on this topic. Written submissions should reach the Office of The Ombudsman by 29 August 2022: 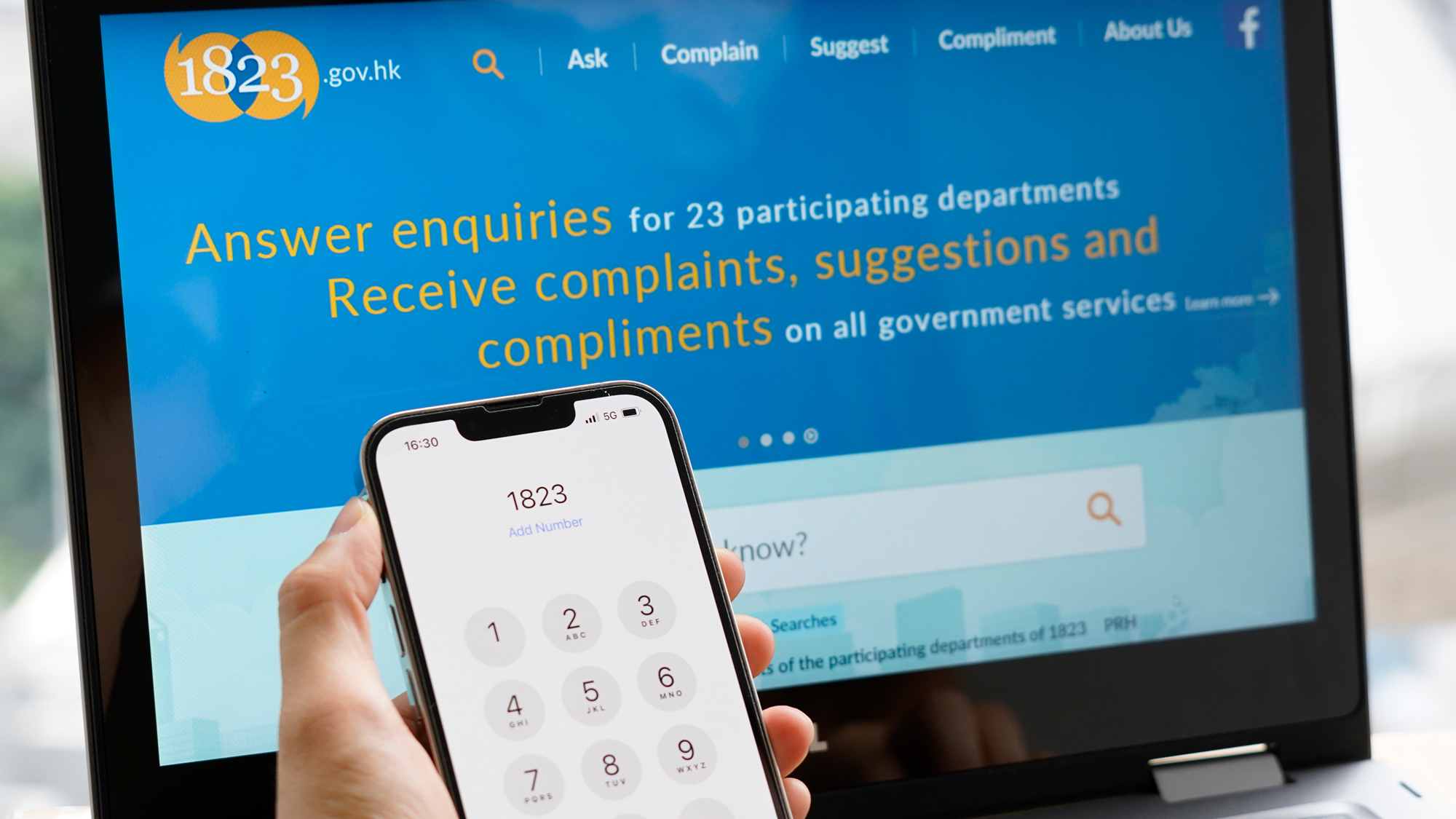