The Ombudsman, Ms Winnie Chiu, today (29 March) announced the completion of a direct investigation into the Government’s handling of misconnection of private building sewers to the stormwater collection system (referred to as “sewer misconnection”) and has made eight recommendations for improvement having regard to the inadequacies found on the part of the Buildings Department (BD) and the Environmental Protection Department (EPD).

Investigation by the Office of The Ombudsman revealed serious delay in the BD’s handling of sewer misconnection cases. In one such case, sewer misconnection had remained unrectified for 11 years. The reasons for delay included the BD’s ineffective monitoring mechanism, failure to initiate investigation swiftly and properly deploy manpower for handling cases, indecisiveness in taking enforcement action and lack of proactive assistance for buildings without an owners’ corporation, a residents’ committee or a management company.

The Office acknowledged the practical difficulties facing the EPD in investigating sewer misconnection cases pursuant to the Water Pollution Control Ordinance (WPCO). However, the EPD should endeavour to take enforcement action against offenders to reduce coastal water pollution caused by an inflow of untreated sewage. To this end, the EPD should seek the Department of Justice’s advice to explore the possibility of adducing circumstantial evidence for applying for a warrant to enter premises for an in-depth investigation and evidence gathering. To increase success in entering premises for investigation, the EPD should also consider taking joint action with the BD, which possesses the power of entering premises. In the long run, the EPD should review the WPCO and consider making legislative amendments to enhance its enforcement power.

The Office considered that the Drainage Services Department (DSD) had properly performed its duties in investigating and referring sewer misconnection cases, as well as implementing mitigating measures.

Data shows that sewer misconnection is one of the major pollution sources affecting the quality of Hong Kong coastal waters. The resultant inflow of untreated sewage into the sea causes pollution and foul odours. To tackle sewer misconnection cases, the EPD and the BD take action pursuant to the WPCO and the Buildings Ordinance respectively, while the DSD would assist both departments in their investigation. The DSD also builds dry weather flow interceptors and places odour control hydrogel in various districts to alleviate pollution and unpleasant smells.

The Ombudsman has made eight recommendations to the BD and the EPD for improvement. For details, please refer to paragraph 5.19 of chapter 5 of the investigation report.

The full investigation report has been uploaded to the website of the Office of The Ombudsman for public viewing. 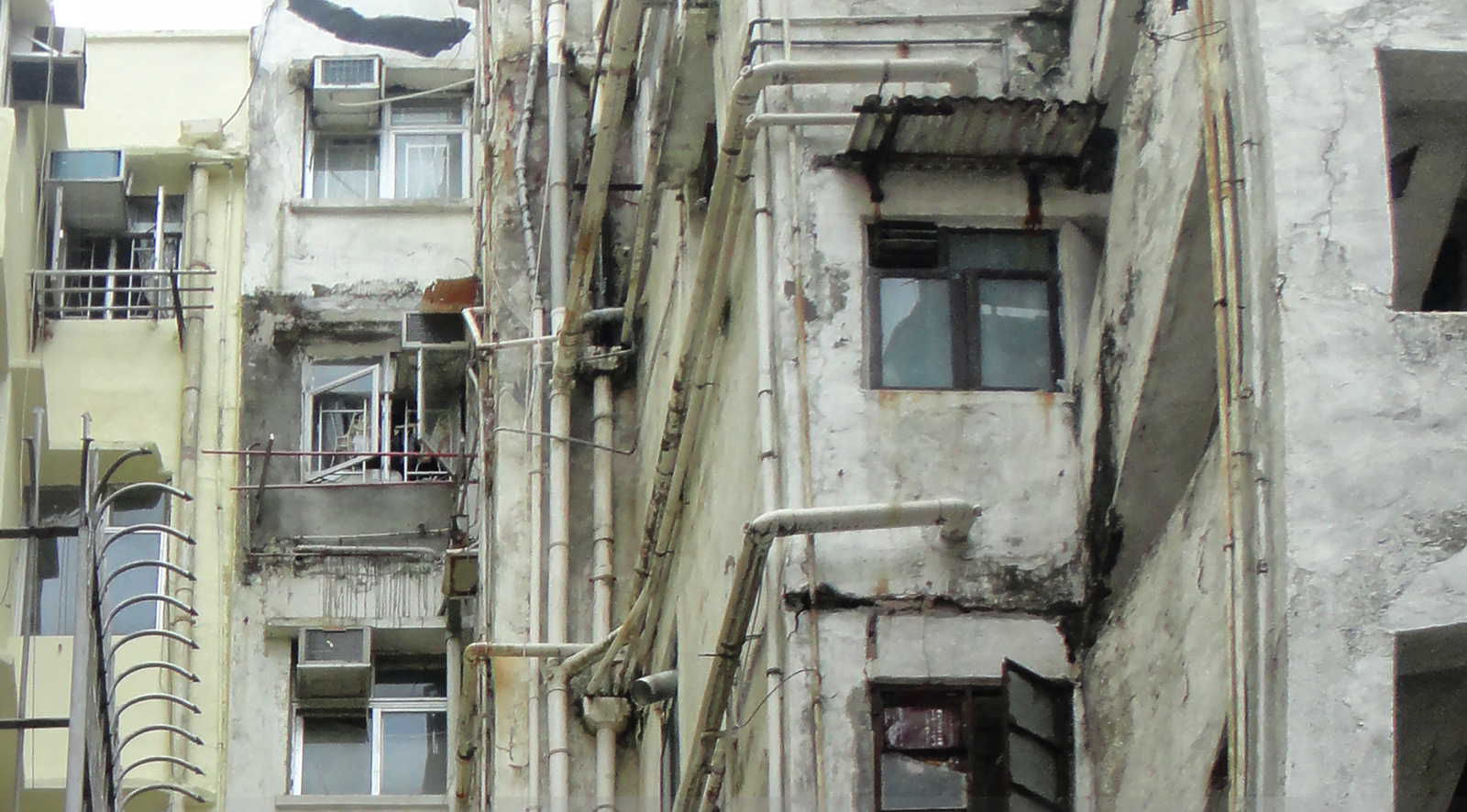