The Ombudsman, Ms Winnie Chiu, today (18 March) announced the launch of a direct investigation to examine the Government’s control of illicit fuelling activities.

There are occasional media reports about the prevalence of illicit fuelling activities in Hong Kong. Such illegal operations (commonly known as “illegal fuel filling stations”) have been found in various districts, and some of them are close to residential neighbourhoods. In the absence of any fire protection and firefighting equipment at those stations, illicit fuelling activities are potential threats to public safety.

The Office of The Ombudsman is aware that most of the illegal fuel filling stations are selling Euro V diesel, which has been on the duty-free list since 2008. As Euro V diesel is not dutiable, oversight of the fuel sold at those illegal fuel filling stations is not within the ambit of the Customs and Excise Department. Currently, the task to combat illicit fuelling activities falls upon the Fire Services Department (FSD), which is responsible for fire prevention and firefighting.

The FSD’s Anti-illicit Fuelling Activities Task Force was established in early 2015 to take enforcement action against the aforesaid illicit activities pursuant to the Dangerous Goods Ordinance, the Dangerous Goods (General) Regulations and the Fire Services (Fire Hazard Abatement) Regulation. Nevertheless, there have been public views that the FSD’s control over the illicit activities is not effective, as the problem of illegal fuel filling stations has remained.

Ms Chiu said, “Operation of illegal fuel filling stations has been a long-standing problem. As these illegal stations usually do not have any fire protection and firefighting equipment, and some may be located close to residential neighbourhoods, if a fire were to break out, the operators and customers may face imminent danger and the safety of passers-by and residents would also be threatened. In view of this, we have decided to initiate a direct investigation to probe into the Government’s control of illicit fuelling activities and make recommendations for improvement to the Government accordingly.”

The Ombudsman now invites members of the public and concern groups to provide information and views on this topic. Written submissions should reach the Office of The Ombudsman by 18 April 2021: 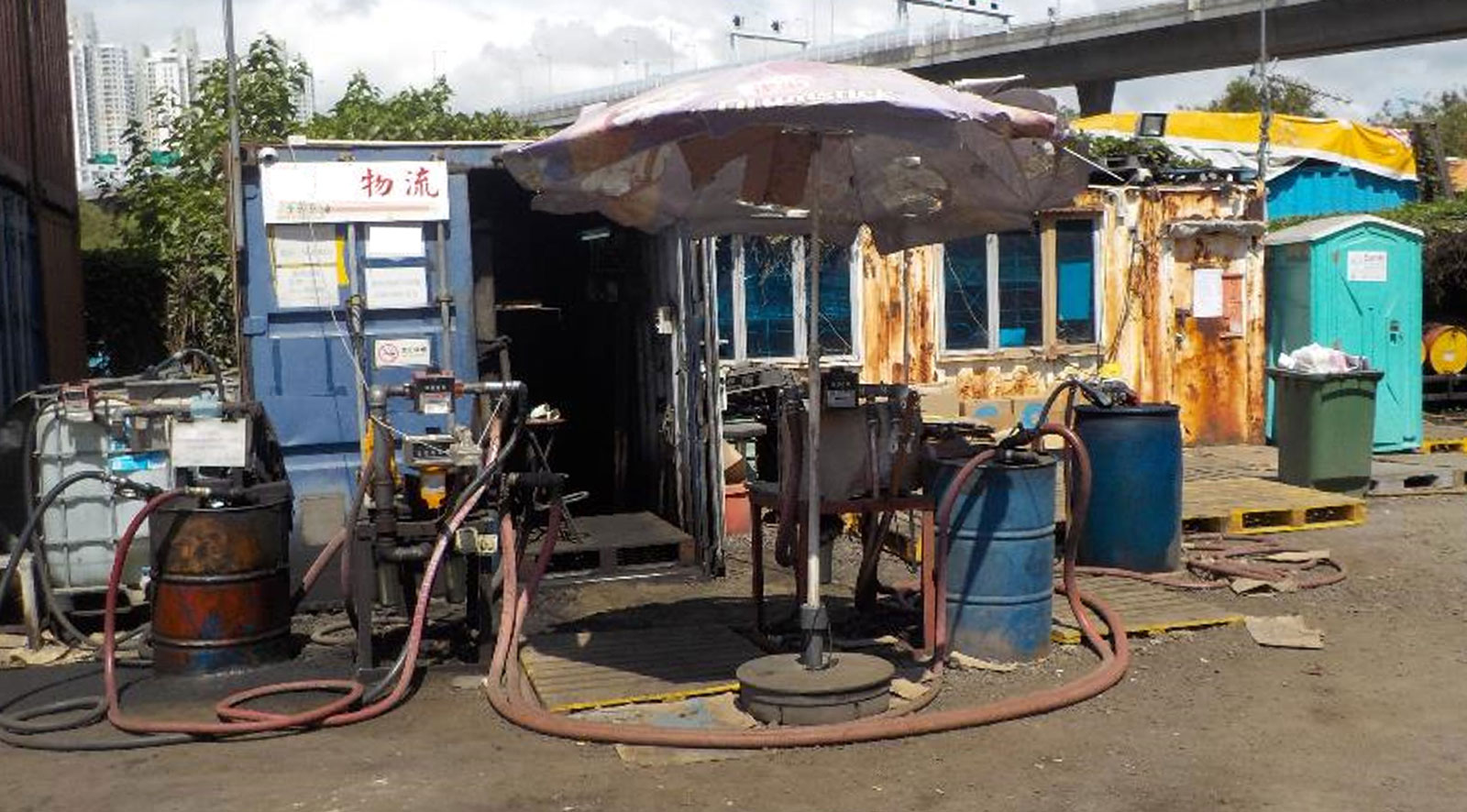